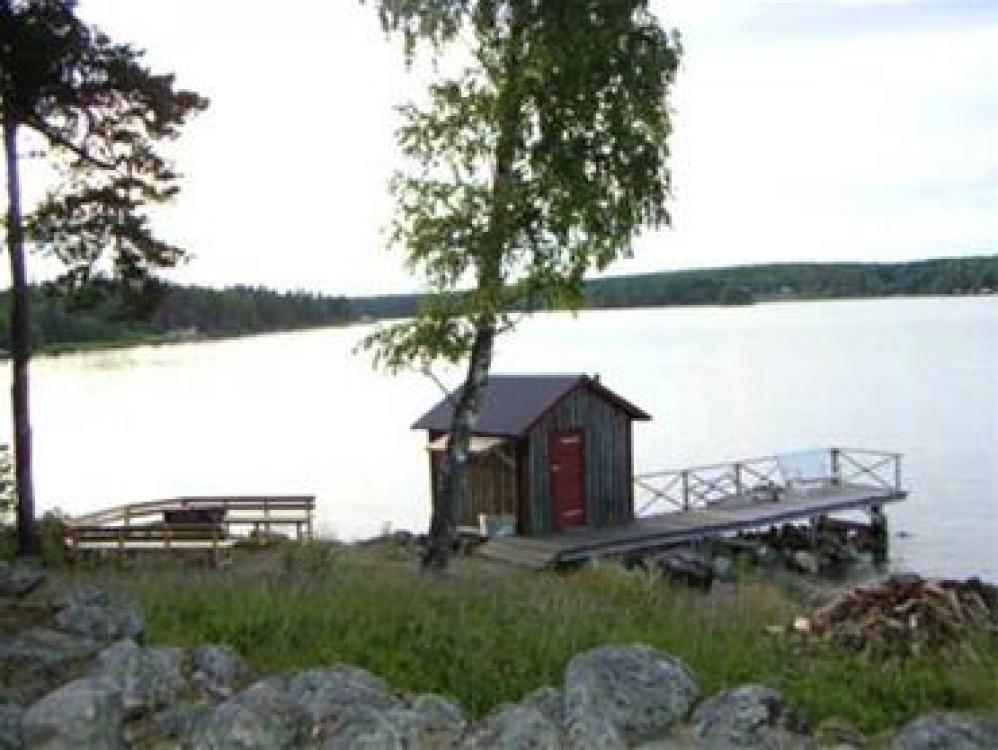 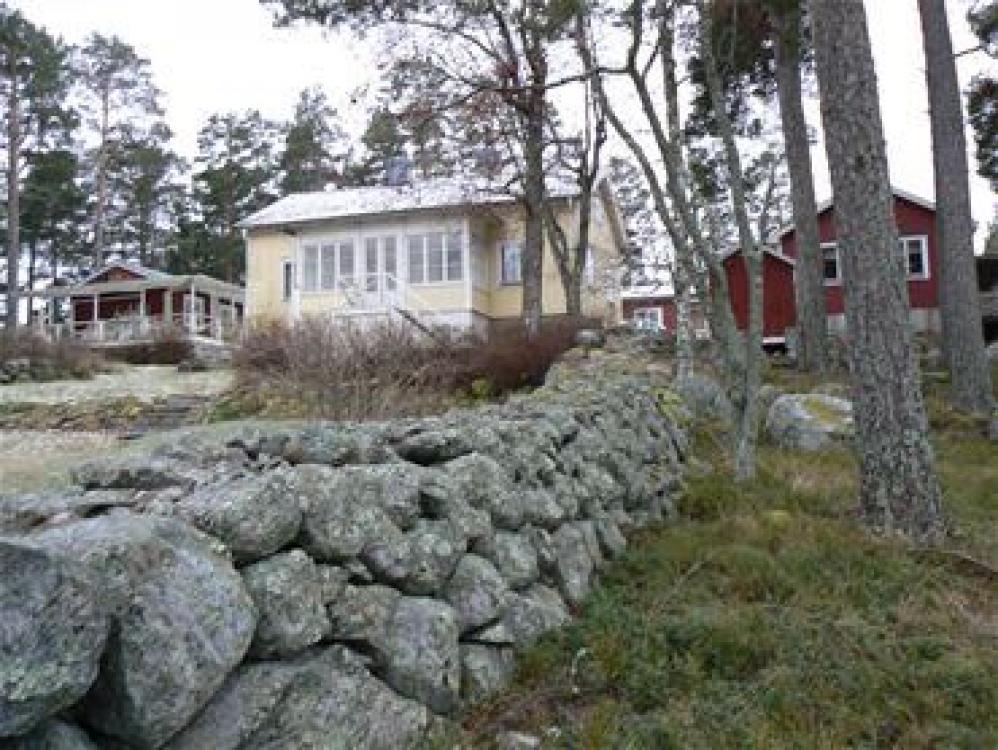 Welcome to a wonderful environment by the sea. We offer you picturesque living in a calm and relaxing environment. We have a wood-powered sauna right by the sea. Our prices are at the level of hostels, but we also offer all-inclusive.

Between 1936 and 1978 Vadtrop was a sanatorium for exhausted housewives from the provinces of Hälsingland and Gästrikland. During a few weeks of the summer they had the chance to get away from the chores at home. During their stay in Vadtrop they got to eat good food and do thinks they thought were genuinely fun. An anecdote is that the women who had gained the most weight during their stay were rewarded with applause at the end of their time in Vadtorp.

As women began to enter the workforce and thereby gain a legal right to vacation, activity in Vadtorp dropped. In 1982 the sanatorium was purchased by the Gävleborg county chapter of the Swedish Social Democratic Youth League. They spent the next few years converting the buildings into a conference facility, which opened in 1985. Today the facility is run by a non-profit foundation.