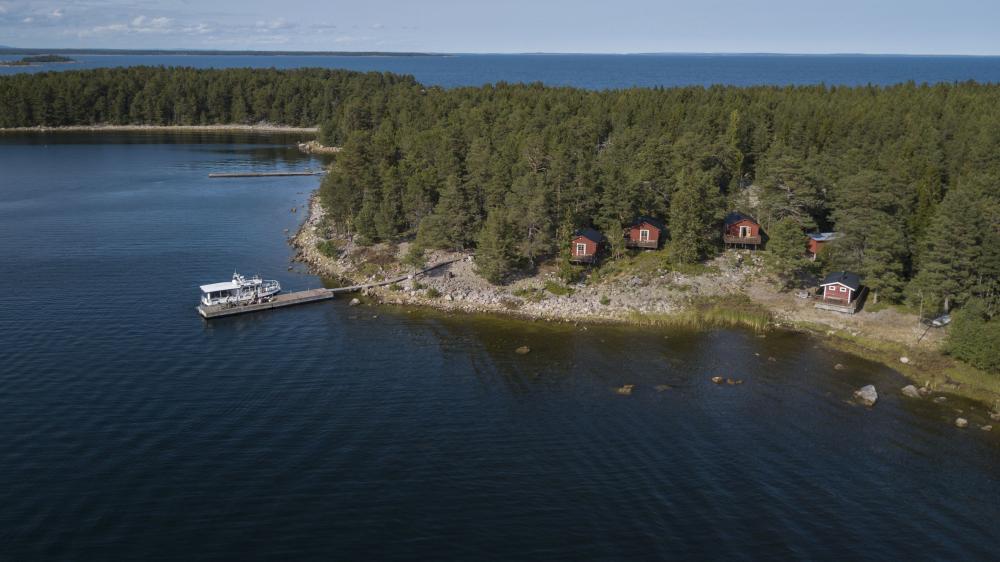 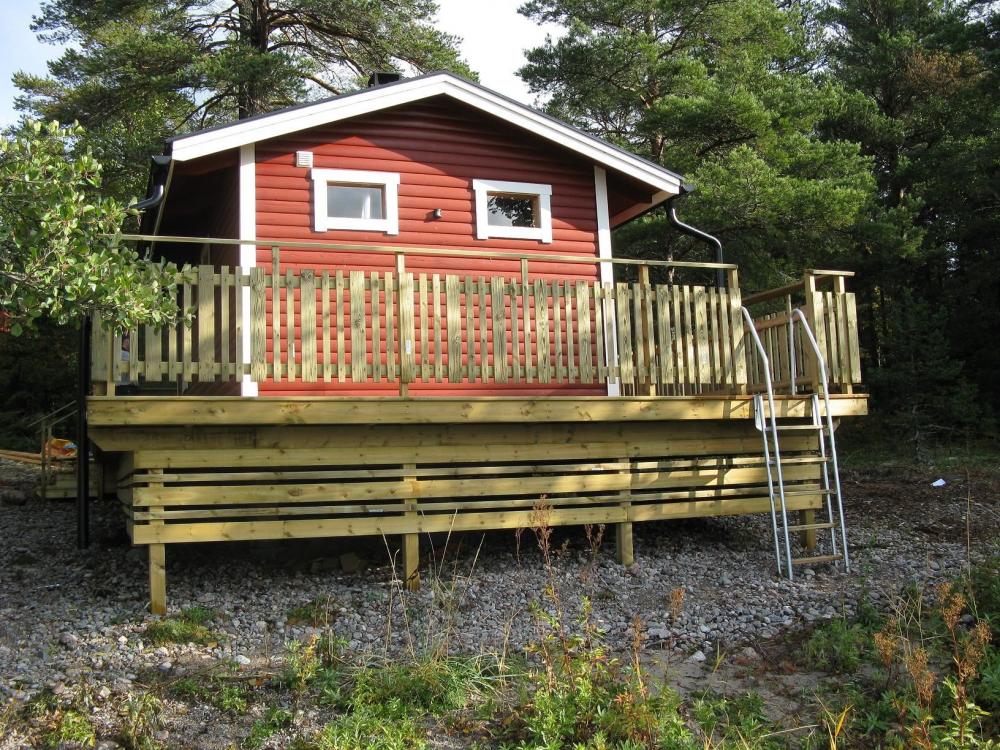 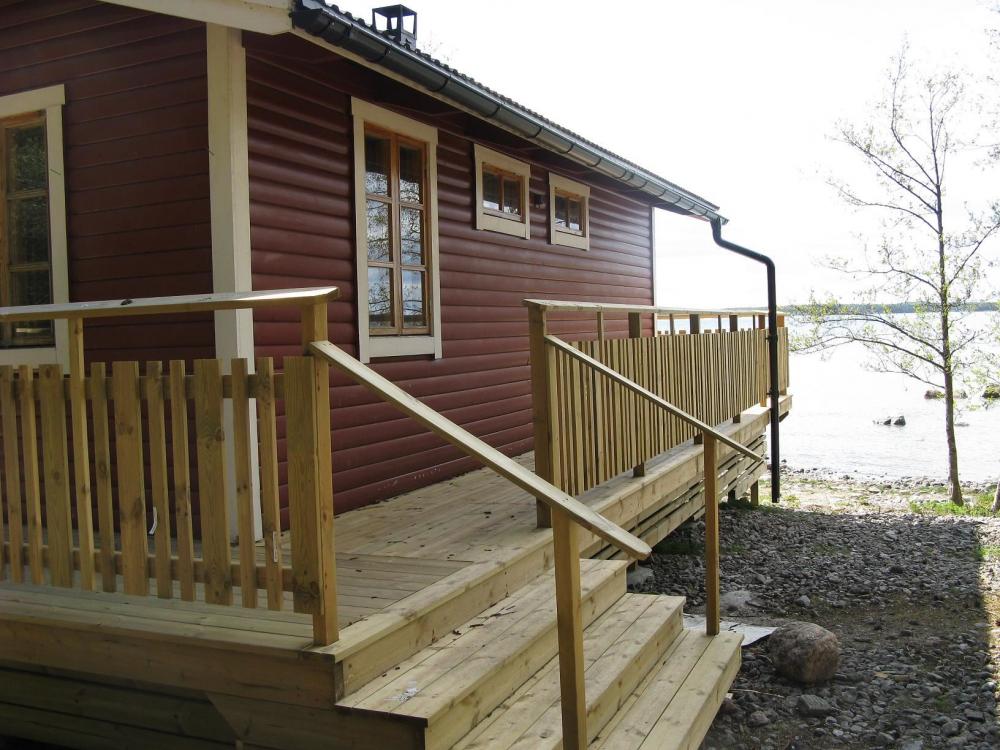 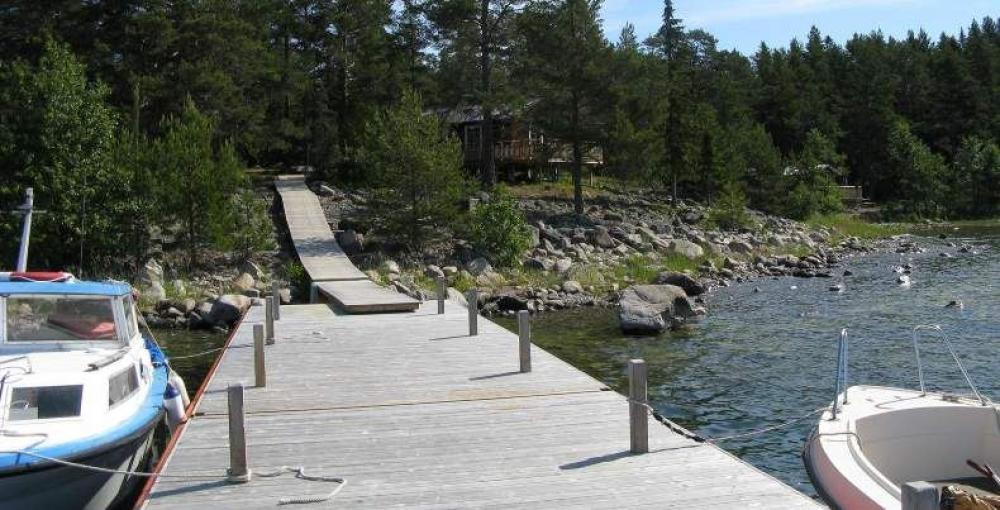 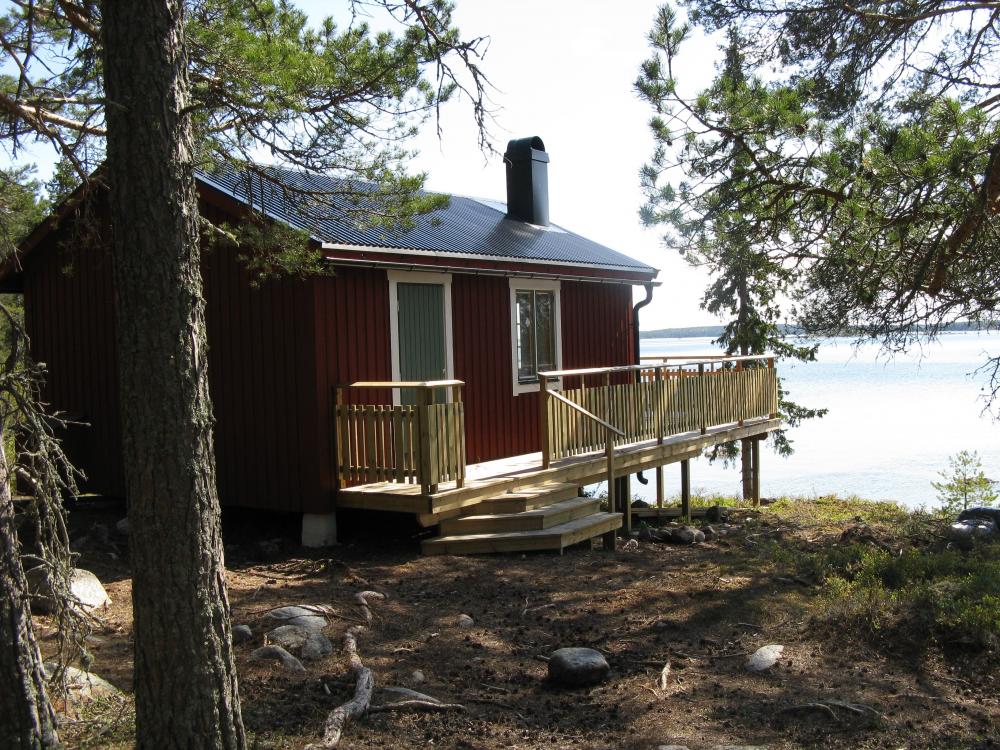 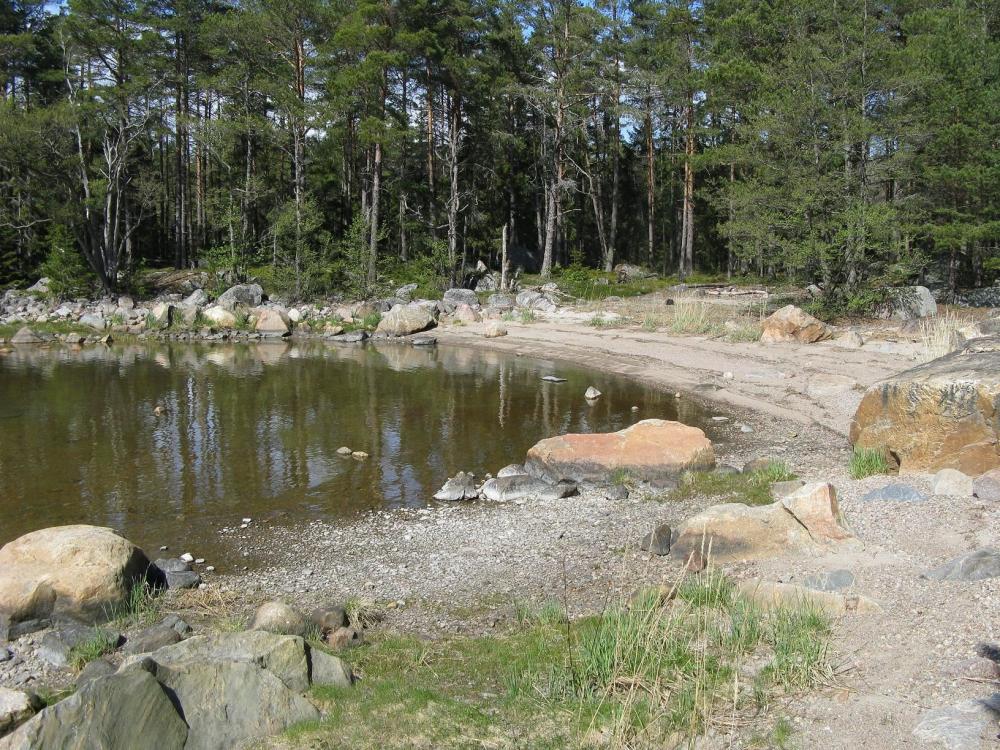 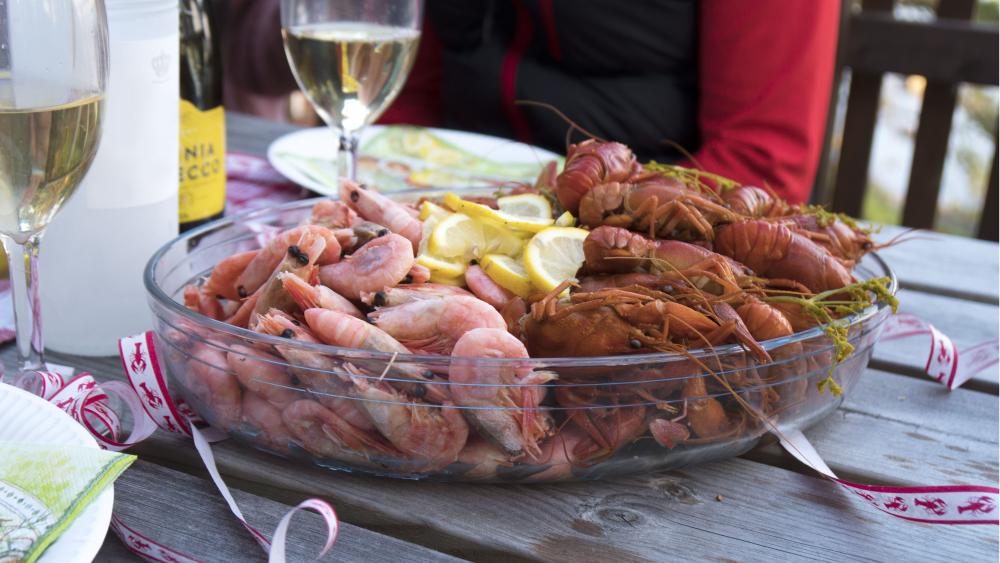 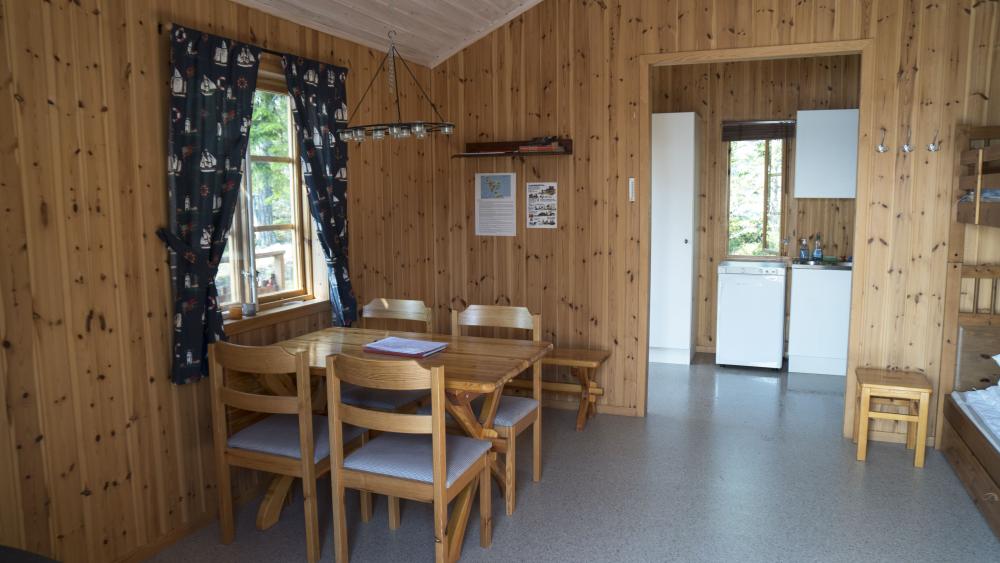 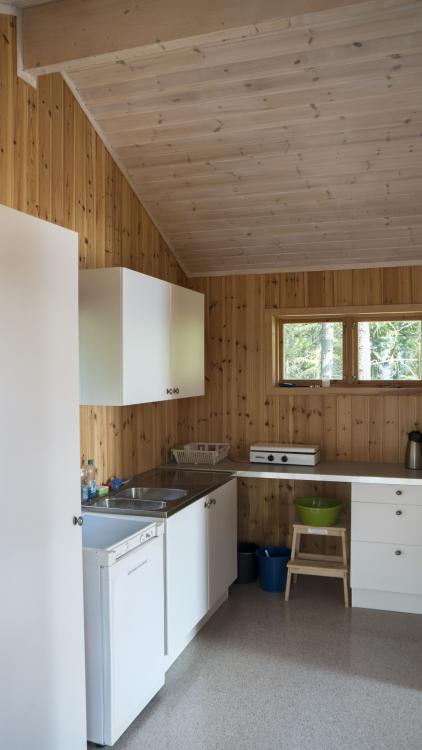 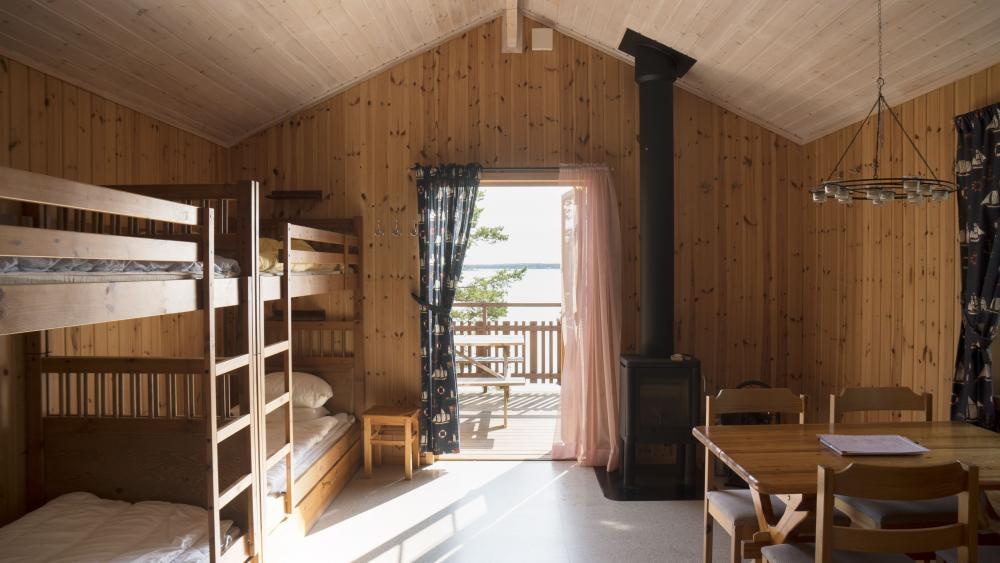 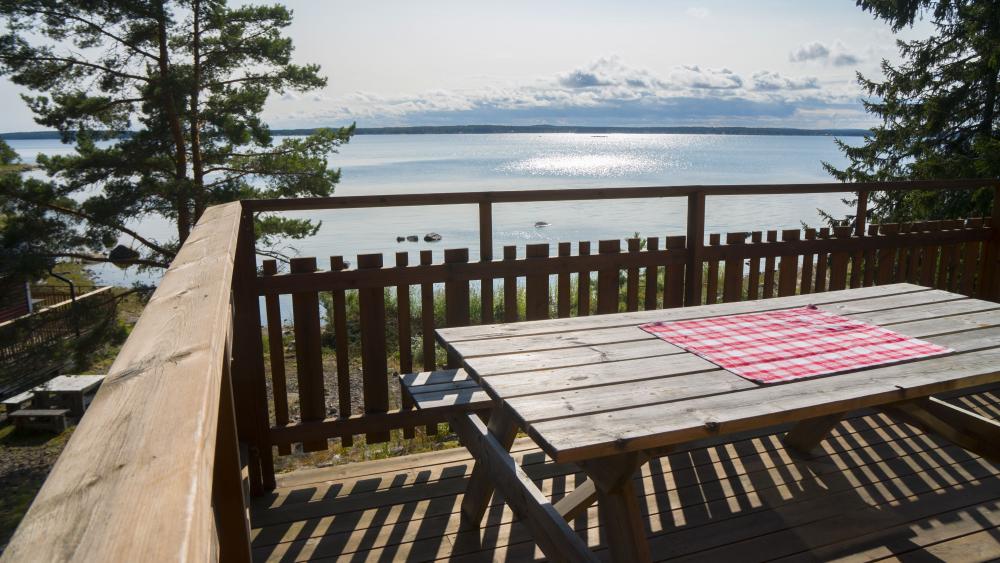 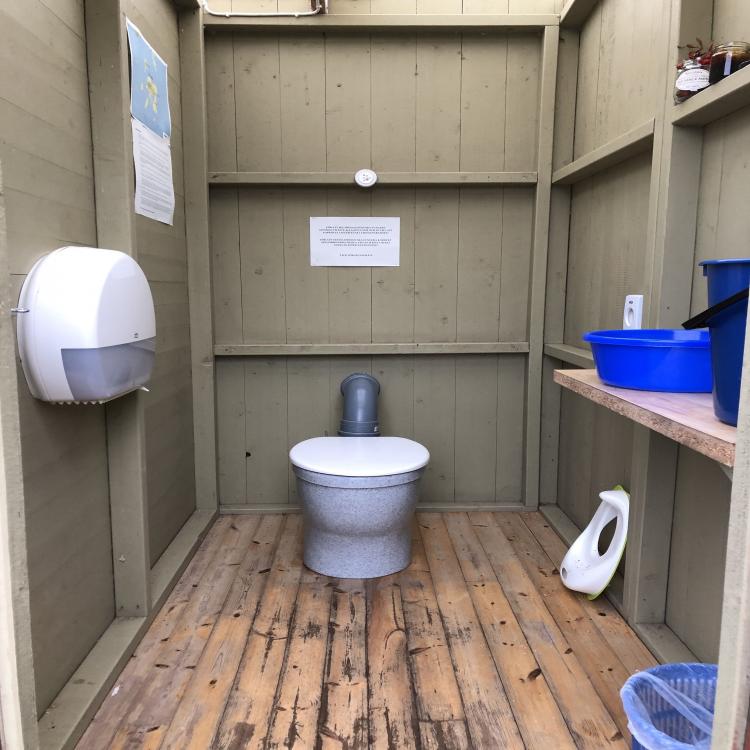 Klacksörarna is an area of great natural beauty, suitably distant from other habitation. The island is a popular destination for boat owners offering, among other things, fine bathing and great places for picnics.

Klacksörarna can best be described as a small archipelago in itself, consisting of six islands and many skerries. Land elevation has caused Tallskär to unite with Storskäret, and Klubben to unite with Gåsharen. Two other islands, Nordvästen and Oren, are also becoming united with Storskäret. The islands that make up Klacksörarna are low, with old sea walls that are a fair distance from the sea in some cases. The beaches are dominated by gravel and shingle. The bathing facilities on Storskäret are good, with small sandy beaches in several places, and rocks on the north-eastern side.

The north-western side of Storskäret is home to a guest jetty with toilets, waste collection facilities and barbecue sites close by The three most recent cabins built by the municipality were completed during the autumn of 2008, and are located a few hundred metres from the guest jetty, close to the beach. Services, a jetty and sauna are also located here.

Experience Klacksörarna
The islands are covered by coniferous forest. Some of the islands have coarse old coastal pines with their characteristic conical form, towering over the surrounding trees. The old sea walls have plant life that is typical for tree-free coasts that have recently been exposed by land elevation. Bays that are becoming overgrown contain luxuriant and waterside meadows with many species, gaining nutrients from washed up algal mats.

The old sea walls of the most northerly islands are covered by kinnikinnick, wavy hair-grass and mosses, together with species that are typical for young islets that have not yet become populated by trees, such as rowan, bird cherry, juniper, wild roses, rosebay willowherb and orpine. There is a rich birdlife, particularly on the small skerries in the north-east. Forest-dwelling birds can be found in the bodies of the islands.
Klacksörarna have the remains of old fishing communities in three locations. A summerhouse has been built on Storskäret and a few more on Oren and Nordosten. Sydosten is home to a small fishing community.

Change-over time for the rented cabins on Klacksörarna:
5:00 pm

Reaching Klacksörarna by taxi boat
To be booked when booking accommodation