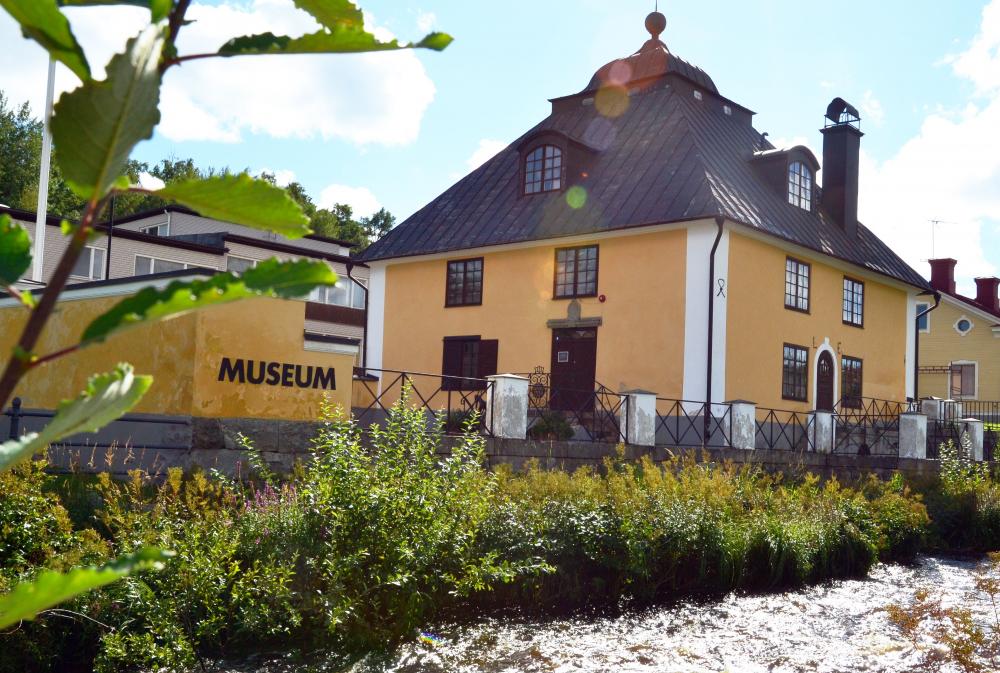 To do Sights Museum

The city of Söderhamn was founded in 1620 by king Gustav II Adolf (Gustavus Adolphus). At the same time the Söderhamn Rifle Factory was created, which came to have great importance for the economy of the city. The drilling hall of the rifle factory, which dates from 1748, now houses the Söderhamn Municipal Museum.