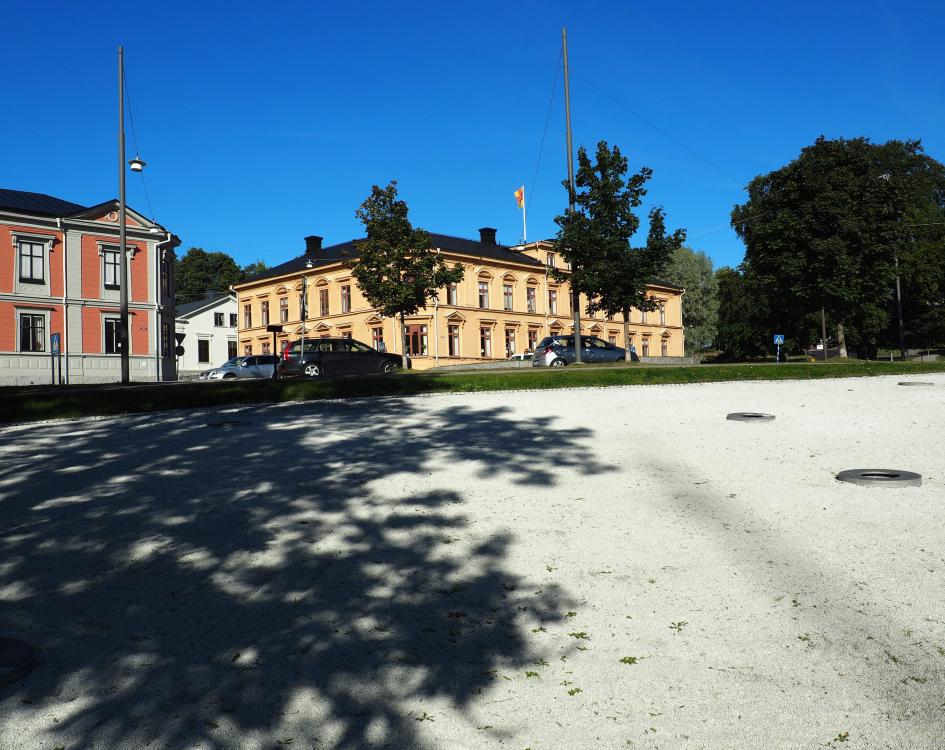 To do Sights Arts

Jan Johansson, born 1931 in the village of Söderala outside of Söderhamn, was the first European member of Jazz at the Philharmonic. In 1961 he began working together with Swedish musicians such as Arne Domerus and Georg Riedel. He also worked with children's book author Astrid Lindgren, and is perhaps best known for having written the theme song for the television adaptation of "Pippi Longstocking". He died in a car accident in 1968, at only 37 years of age.

The park in his honor was built in 2001-2002, designed by artist Ebba Matz and landscape architect Anders Mårsén.