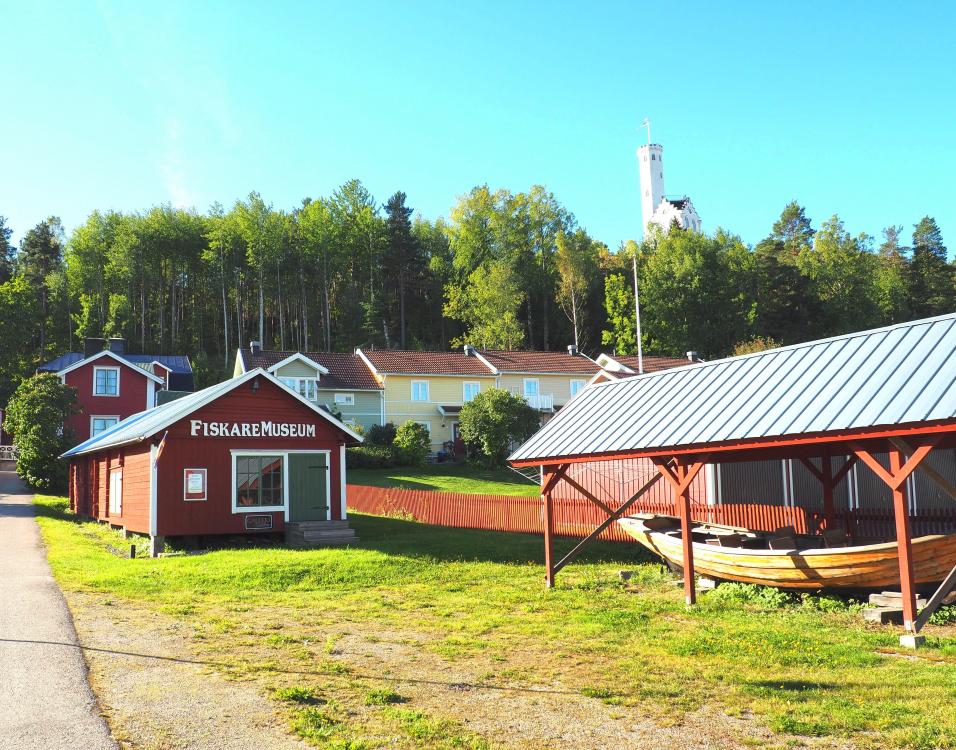 To do Sights Museum

How a fisherman family lived around the turn of the century.

This is the best preserved house in the old fisherman's quarters of the city. The house is still decorated as it would have been at the start of the 20th century. A special room contains pictures from the golden age of Söderhamn, when industry, trade, navigation and fishery were all flourishing.