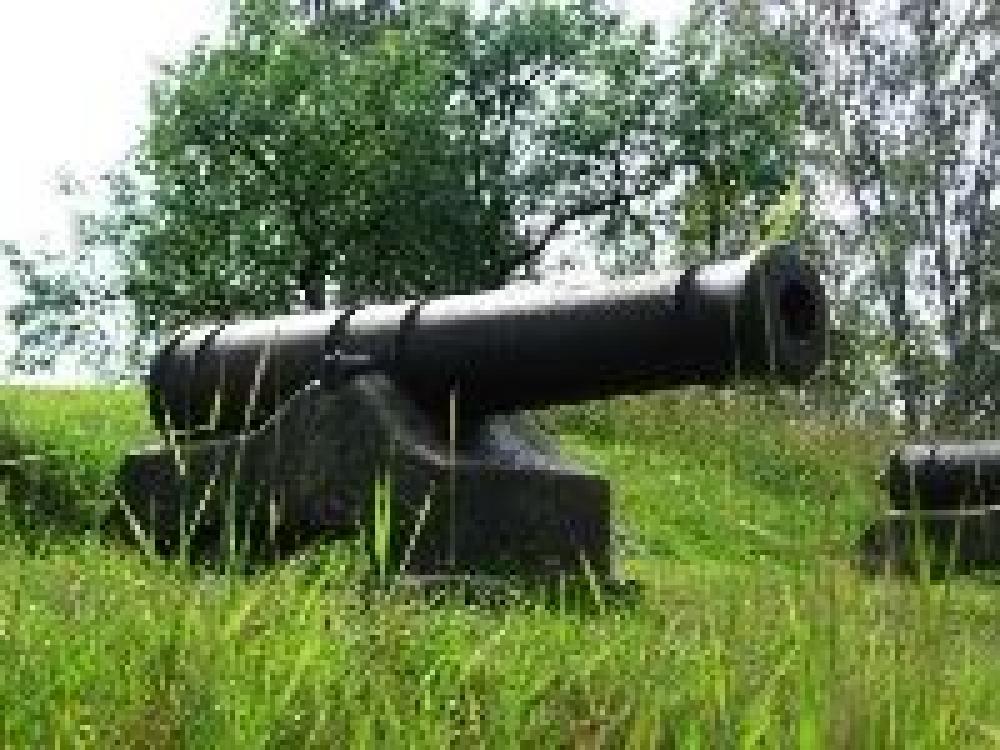 Hill with remnants of midaeval fortress

"Black flame engulfs the House of Faxe!"
So goes a line from the Song of Faxe, which depicts the siege and burning of this mideival fortress in September of 1434, when the peasants of Hälsingland province rose up against the high taxes demanded by their Danish overlords.

The "island" of Faxe is in fact today a steep hill just east of the old train station in central Söderhamn. Six centuries ago the water level of the nearby Söderhamn Stream was higher than today, surrounding the hill on all sides and making it an island; hence the name "Faxe Island".

There have been multiple archaeological digs in Faxe Island, which have uncovered several interesting objects made of metal and bone. These findings are today kept in the Swedish History Museum, Stockholm. However the Söderhamn Amateur Archeology Association is working to get the findings put on display in the local Söderhamn Municipal Museum.