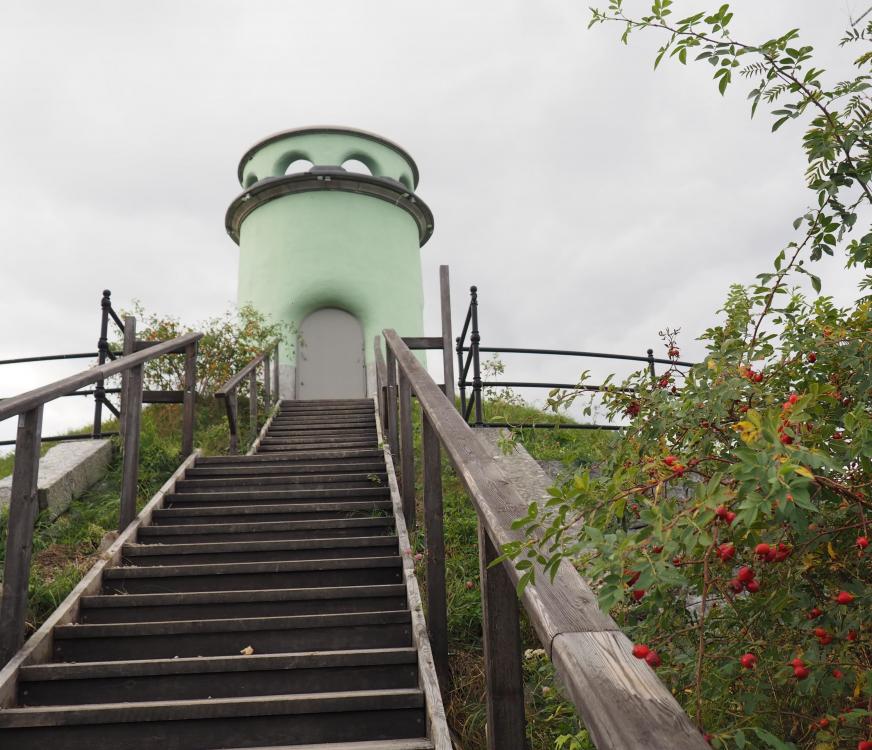 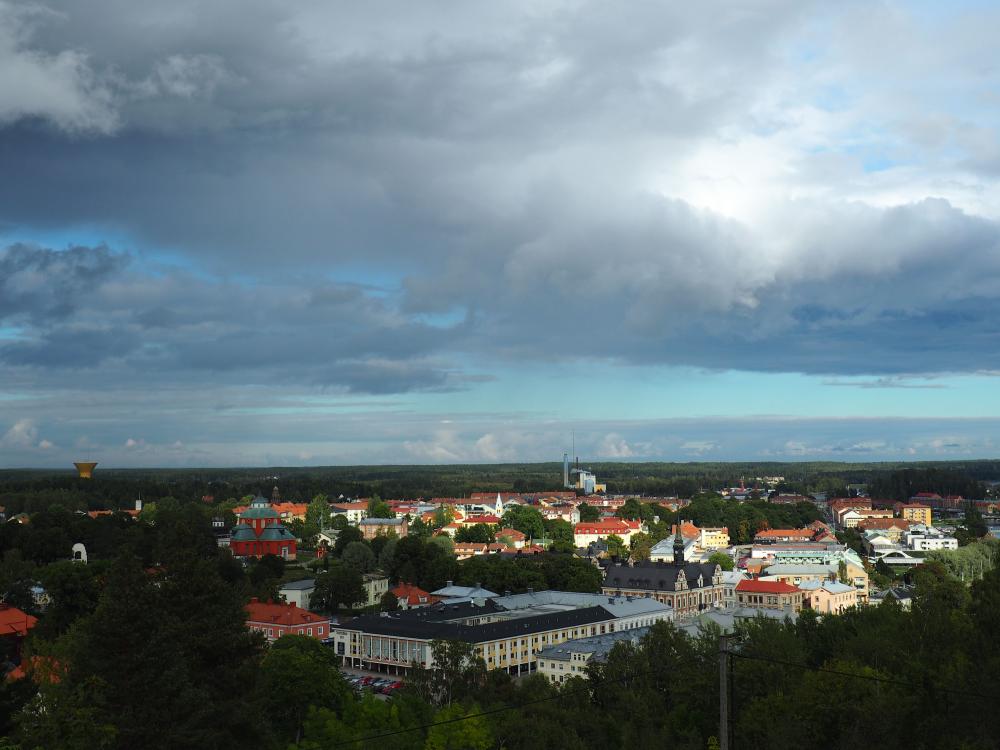 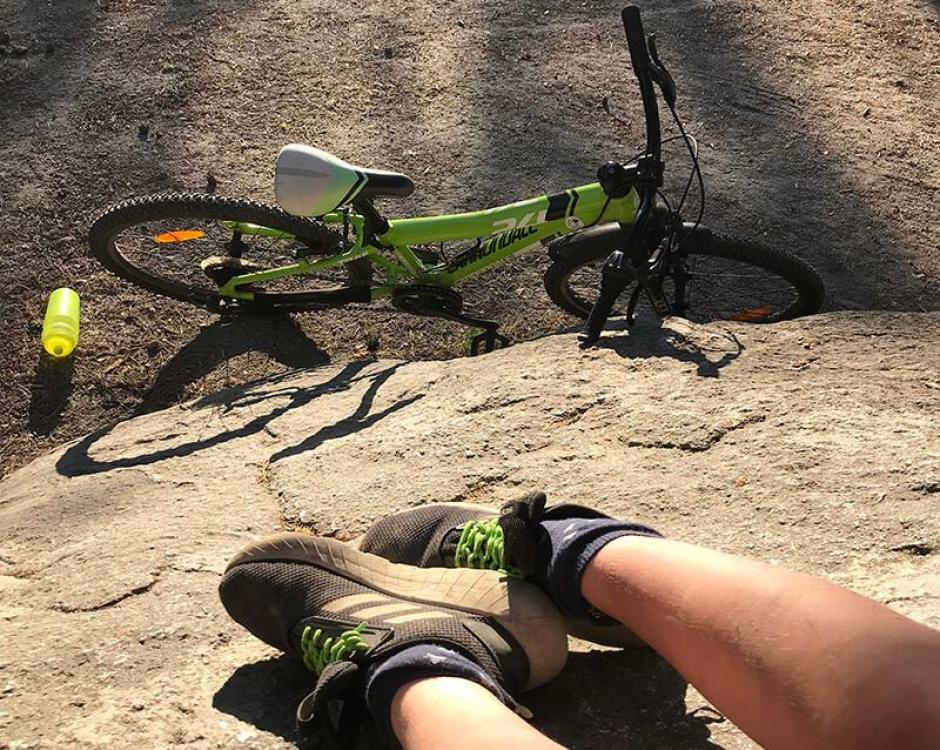 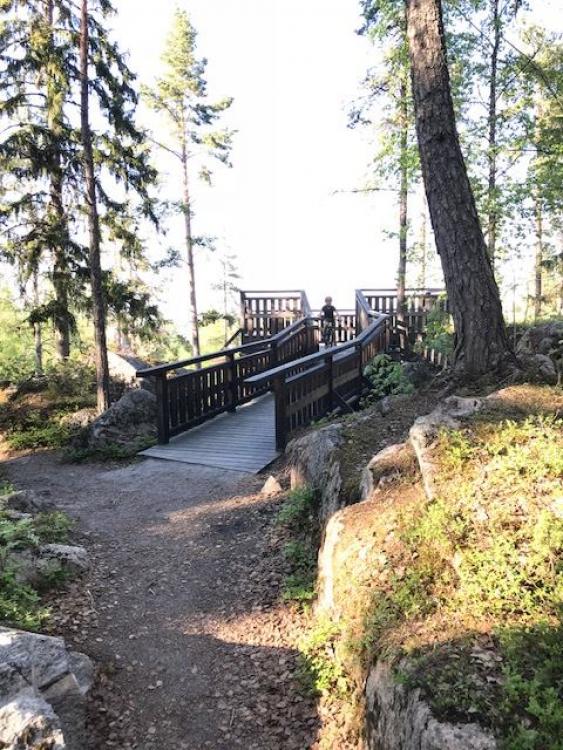 To do Sports & Motor Cykling

Pack a lunch bag and make a hike close to the city up to Västra Berget. Incredibly beautiful vantage point and environment!

There are also cool bike paths for those who want a little adventure.

From the 112-year-old water tower on Västra Berget you get a wonderful view of the whole of Söderhamn and southern Hälsingland. There is a circular bench around the water tower and there are several places for coffee breaks.

The tower is a classic and a landmark that many people catch the eye when they turn into Söderhamn. The tower was built in 1903 and was actually designed by the first trained female architect in Sweden, Agnes Magnell.