Hostel | The idyllic environment at Rönnskär is passed down from the navigators, customs men and fishermen who originally inhabited the island. Today, the island is a summer paradise offering swimming, fishing and an interesting cultural experience. The youth hostel at Rönnskär, in the old pilotage. The 16 beds are distributed among one single room, three two-bed rooms and three three-bed rooms.

The entire settlement is currently used for leisure accommodation, and consists of 40 hours built t the end of the 19th and beginning of the 20th century. Lilljungfrun’s pilotage was placed in Rönnskär in 1891; due to there already being a pilotage by the name of Rönnskär in Byske, Västerbotten, this one was given the name of Lilljungfrun. The name of the Lilljungfrun pilotage is taken from the island located in connection with the opening of the approach channel to Söderhamn bay and to the Söderhamn harbour facilities. The pilotage operation was moved to Ljusne in the late 1970s. Restoration work on the old pilotage began in 2007, and it was opened as the youth hostel in the summer of 2010. The 16 beds are distributed among one single room, three two-bed rooms and three three-bed rooms.

The common areas on the bottom floor consists of a kitchen (equipped with inter alia a refrigerator, stove, microwave over and utensils), a shower and a living room. On the upper floor, there is a small living room with a TV. In the old pilotage lookout at the top of the youth hostel, yet another living room can be found with windows all around and a wood-burning stove. The view is spectacular, to say the least! There are two modern environmental lavatories located in a common outbuilding found just a stone’s throw away from the youth hostel. Those arriving with their own boats will find special guest places reserved for them in the harbour

Connection time for the youth hostel at Rönnskär is 11:00 am.

The Municipality of Söderhamn owns a youth hostel and ten rental cottages on four different islands in the Söderhamn Archipelago. The youth hostel has 16 beds distributed throughout 7 rooms. All of the cottages measure 30 square metres and have 4 + 2 beds. (2 bunk beds and 2 rollaway beds). The disposition of the floor space is the same in every cottage, featuring a small kitchenette and a larger room with beds and a dining table. All cottages feature a cast iron stove and a private terrace with outdoor furniture. 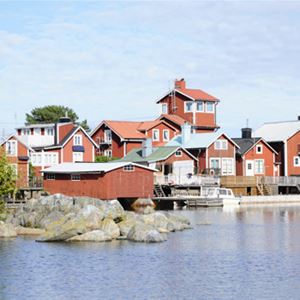 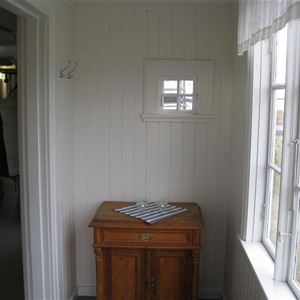 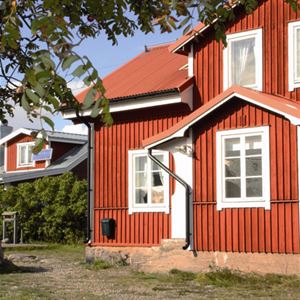 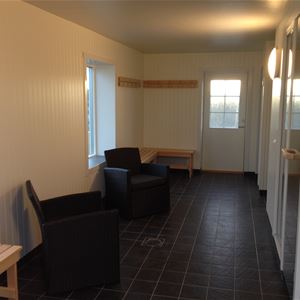 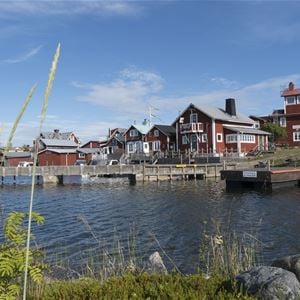 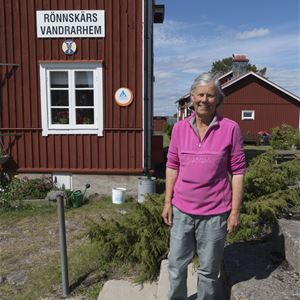 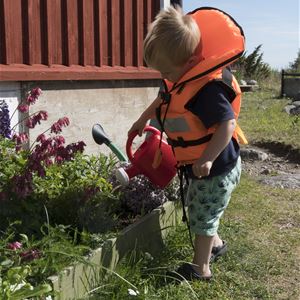 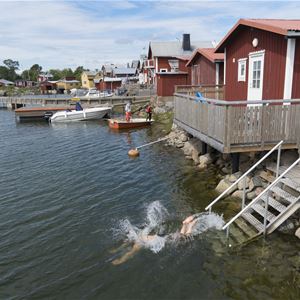 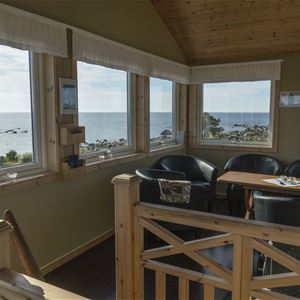 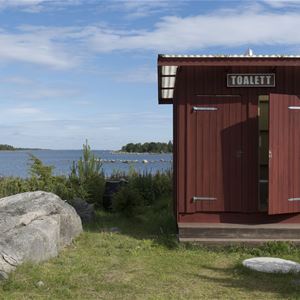 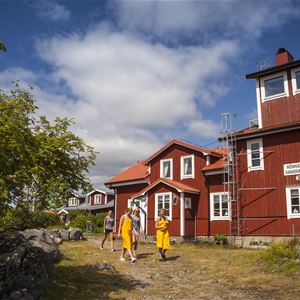 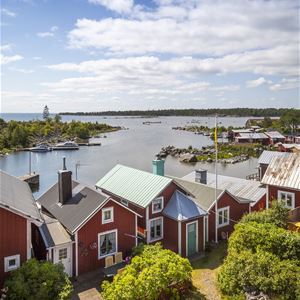 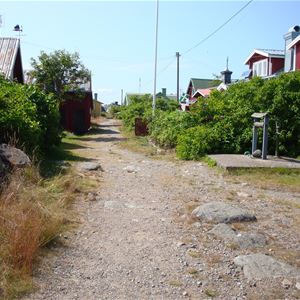 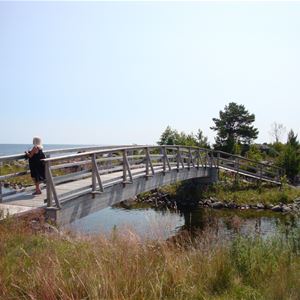 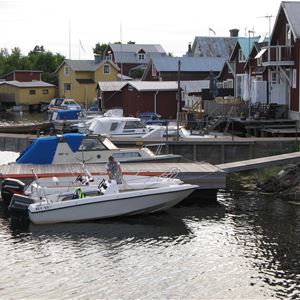 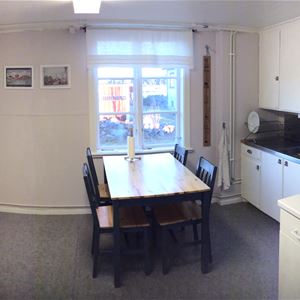 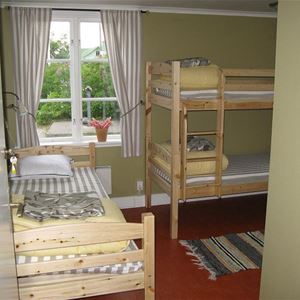 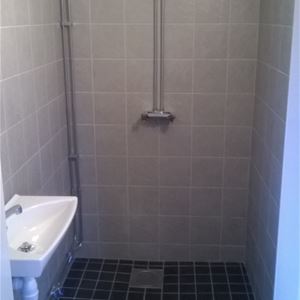 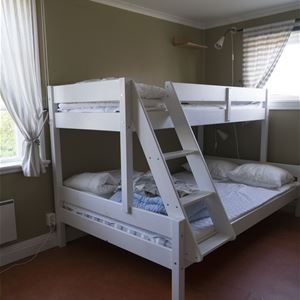 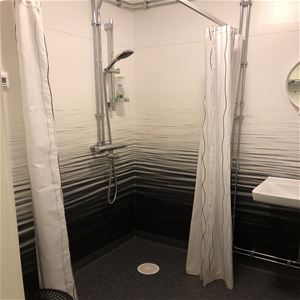 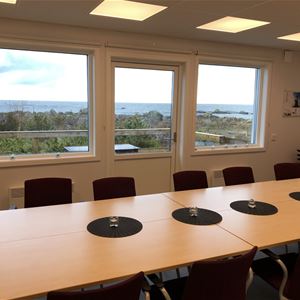 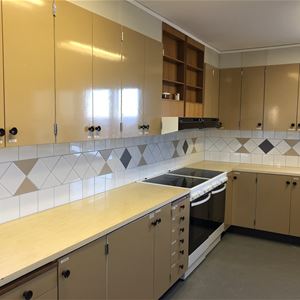 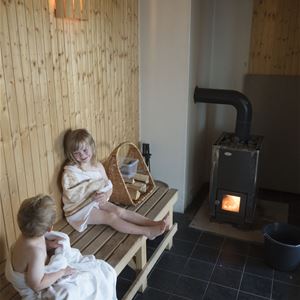